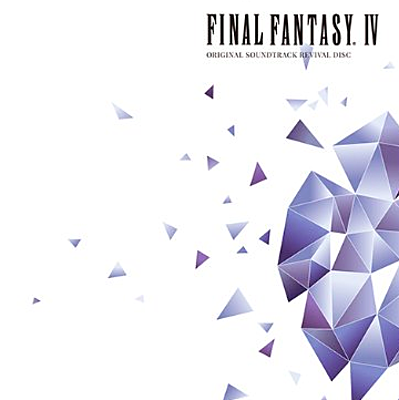 A preview of "Battle with the Four Fiends" is on YouTube, courtesy of the publisher. The Music Blu-Ray is available for purchase domestically through Play-Asia, while the remastered soundtrack on compact disc can be ordered through CDJapan.

Final Fantasy IV: The Complete Collection for PlayStation Portable is playable on the PlayStation Vita console. Music from the classic role-playing game is streaming on the Apple Music and Spotify platforms.