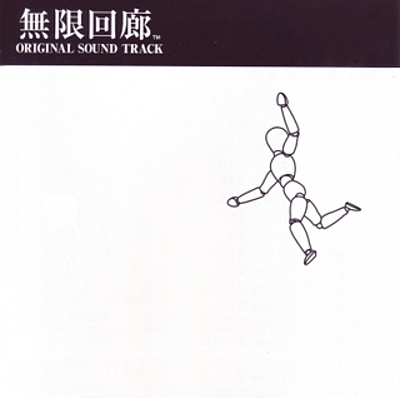 With digital distribution making it possible for a greater variety of unconventional titles to reach the market, imaginative new forms of puzzle gameplay are emerging. Echochrome for the Playstation 3 and PSP, whose art direction mirrors the logic-defying line drawings of M.C. Escher, is one such example. The physical laws of the in-game environment are determined by the way the player manipulates the perspective, making illusions of perception the literal truth.

For the music accompanying the game, Hideki Sakamoto has created a collection of classical music tracks, recently released in a soundtrack album by Team Entertainment. For this discussion on the sound of Echochrome, the composer joins Siliconera for a deeper look at the design underlying the innovative puzzle game and its original soundtrack.

Sakamoto-san, thank you for joining us for this discussion on the subject of Echochrome's music.

Hideki Sakamoto: Thank you for the opportunity.

At what point in the development of the title did you begin writing the score to the game?

Hideki Sakamoto: Generally speaking, implementing design, scenario and graphics will precede work on musical compositions. However, in the case of Echochrome development on the score began at an early stage. I believe that at that time all there was to observe of the game were sketches and the general gameplay concept.

How did you come to decide on classical music as the style to complement the art direction, as opposed to the more common choice in videogames of including electronic music?

Translation by Ryojiro Sato. Read it in Japanese with additional photos. Excerpts from the soundtrack are streaming on the Team Entertainment website. Images courtesy of Sony Computer Entertainment.
Tags
PlayStation 3PlayStation Vita
Related