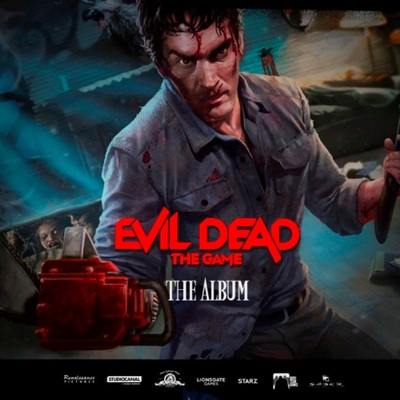 Players will be invited to join with up to four friends in fending off armies of Deadites. Conversely, there is the option to the unleash the powers of the undead, possessing cars and trees to ambush unsuspecting human survivors. Other actors from the live action series are reprising their roles as well, introducing characters from "Ash vs Evil Dead," "Army of Darkness," and director Sam Raimi's original motion picture.

The Collector's Edition of the game, published by Boss Team Games, is currently available for preorder. Created in close collaboration with Renaissance Pictures, the physical release will ship with the "Evil Dead: The Album" colored vinyl soundtrack, a t-shirt, hardcover art book, and other collector's items.

Evil Dead: The Game is scheduled for release on Friday the 13th of May for Windows, via the Epic Games Store. Also slated for May 13th, the console edition will launch for Nintendo Switch, PS4 and PlayStation 5, along with Xbox One and Series X|S consoles.

Step into the shoes of Ash Williams or his friends from the iconic Evil Dead franchise and work together in a game loaded with over-the-top co-op and PVP multiplayer action! Play as a team of four survivors, exploring, looting, managing your fear, and finding key items to seal the breach between worlds in a game inspired by all three original Evil Dead films as well as the STARZ original Ash vs Evil Dead television series.