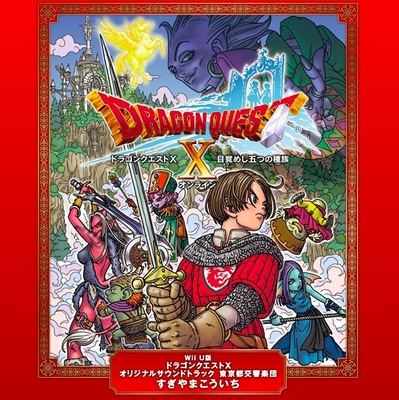 Dragon Quest X: Rise of the Five Tribes Offline is scheduled for release on September 15th in Japan for PS4 and PlayStation 5, Nintendo Switch, and Windows via Steam.