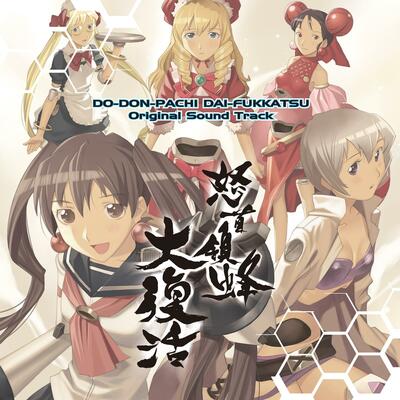 Music for the game is by Basiscape studio composers Manabu Namiki, Azusa Chiba, and Yoshimi Kudo. Excerpts of each track from the soundtrack are streaming on digital music store Ototoy.

The past is being altered. An android, known as Next EXY, has traveled one thousand years back in time. Your task is to stop NEXY and the other Elemental Daughters who were built in the image of the Elemental Dolls who once protected humanity. What is NEXY’s intent? Should you attack what you shouldn’t understand? Orders are orders, and Col. Godwin Longhener is not to be ignored.