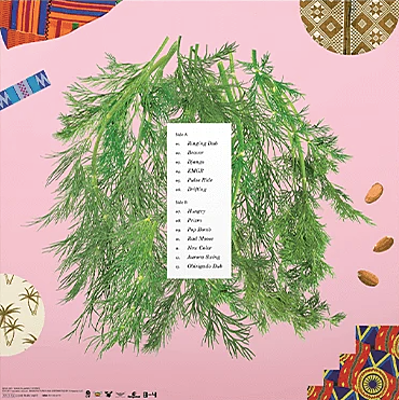 Chip Tanaka's debut album "Django" is available for shipping on vinyl from publisher Fangamer of Tucson, Arizona and in Europe through distributors Black Screen Records and Chipfreq.

Expanding upon the influential game composer's fascination with reggae, dub, and techno music, the album seeks to bring together genres found in classic videogame soundtracks and popular dance music.

Copies from this first pressing include a bonus 7-inch record with two additional music tracks. A music video for the track “Beaver,” produced by Jun Oson, can be viewed on the musician's YouTube channel. Fangamer plans on pressing follow-up album "Domingo" to vinyl this winter.

"Django"'s thirteen-track digital album is available for purchase through Bandcamp, and for streaming on Apple Music and Spotify, alongside the spiritual successor "Domingo."


From the Fangamer product page:

It's the fruit of two decades of Tanaka channeling his singular inner whimsy and his love for reggae, dub, and techno to bridge the gap between game music and dance music. Says Tanaka, whose live shows have taken him across Japan and abroad: “If my music can be divided into ʻfor adultsʼ and ʻfor kids,ʼ then this is the culmination of my harder side, the kind of game music you hear in EarthBoundʼs battle tracks.”

🤠
The vinyl version of Django is on sale now. :)
👇⚡️👇⚡️👇⚡️https://t.co/Vxkk5wrYnK pic.twitter.com/ZyDFLqrzuG