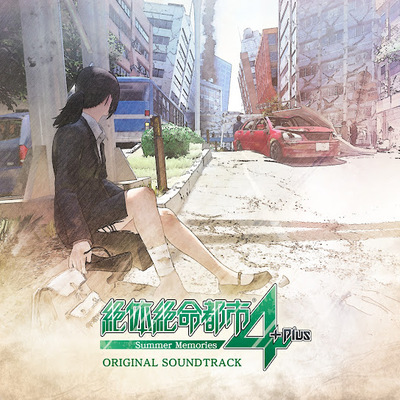 Singer-songwriter Iida contributes vocal tracks "The Promised Day (Yakusoku No Hi)," "Always Be Yourself (Kimi Ha Kimi No Mama De)," "Evening Shower (Yuudachi)," "I'm back (Tadaima)," "Instead of tears (Namida No Kawari Ni)," and "Photograph." The vocalist's song "Monochrome" is featured as the ending theme of Granzella's R-Type Final 2.

When a massive earthquake strikes the city you’re visiting, you find yourself at the epicenter of a chaotic and catastrophic crisis. It’s up to you to rise above the calamity, gather your thoughts and your fellow survivors, and outlast the disaster. Aftershocks, fires, collapsing buildings and debris, and unstable ground are but a few of the threats you’ll face in these nightmarish circumstances. What will you do when every passing second and every snap decision could spell the difference between life and death?