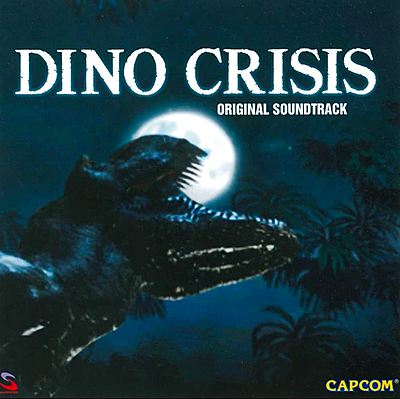 The digital soundtrack for Capcom's 1999 survival horror title Dino Crisis is available for purchase through Steam.

Produced and directed by Shinji Mikami, Dino Crisis was developed for the Sony PlayStation by Capcom Production Studio 4. Instead of using pre-rendered backgrounds, as seen in Resident Evil, the title adopted fully three-dimensional environments to depict the setting of the research facility on Ibis Island.

Set in the year 2009, the protagonist of the horror game is weapons expert Regina, a member of a special forces team sent in to investigate the island. She must escape the facility while being pursued by a Tyrannosaurus rex, pteranodons and velociraptors.

The 66-track soundtrack, composed by Makoto Tomozawa, Sayaka Fujita, and Akari Kaida, can be purchased in MP3, AAC and FLAC file formats, and is streaming on Amazon Music Unlimited.