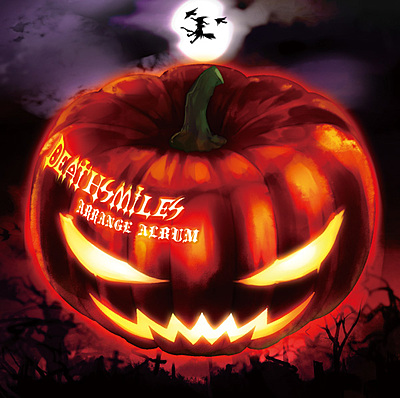 The digital soundtrack for the comical gothic horror shoot-em-up Deathsmiles, composed by Manabu Namiki, is available for purchase through Steam. Lead guitar is performed by Noriyuki Kamikura and mastering is by Masaaki Kaneko of Basiscape.

Publisher City Connection recently announced a port of Deathsmiles I & II, due out December 16, 2021 in Japan for Nintendo Switch, PlayStation 4 and Xbox One. A teaser trailer is on YouTube, courtesy of the distributor.

Spooky good fun! Battle ghosts, demons, man-eating plants, and even giant cattle in this gothic horror-themed adventure. Five playable angels to choose from, each with her own faithful familiar.

Castlevania: Symphony of the Night vinyl ships from PixelCrib