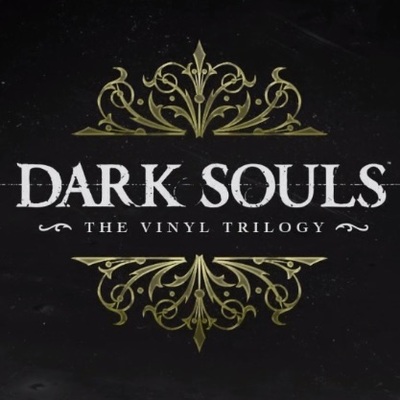 Record label Spacelab9 has pressed the Vinyl Soundtrack Bundle for the Dark Souls Trilogy on six analog records, currently shipping from the publisher.

The action role-playing games developed by FromSoftware and published by Namco Bandai Games are available for Windows through Steam, PlayStation 4 and Xbox One.

In 2009, Dark Souls was unleashed upon an unsuspecting gaming world and would quickly become one of the most critically acclaimed games in all of gaming history, for both it’s punishingly-challenging gameplay and it’s dark, brooding and often outright terrifying soundtrack by industry legend Motoi Sakuraba.

The highly anticipated sequel to 2009’s Dark Souls was released with much fanfare in March 2014. As with it’s predecessor, the intricate and moody score music struck a chord with fans of both composer Motoi Sakuraba and the game franchise, topping many a “best of 2014” list.