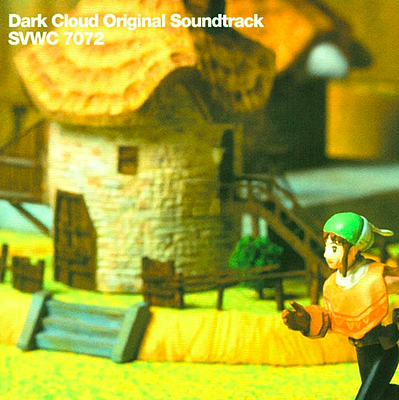 The PS2 classic was written and designed by Akihiro Hino of Level-5, with visual design by Rogue Galaxy art director Takeshi Majima. Sony Computer Entertainment Inc. published the 46-track soundtrack in January of 2001 on compact disc. The digital soundtrack by Professor Layton series composer Tomohito Nishiura is available for streaming on Spotify.

Experience Dark Cloud for PS2 system with 1080p up-rendering and Trophies. Additional enhanced features include Shareplay, Remote Play, Activity Feeds and Second Screen support for game manuals with PS Vita or PS App. Two great continents, one an advanced civilization driven by progress and technology the other, where nature is the center of all existence and everyone lives harmoniously side by side. Two cultures that have never had contact with each other…until now.