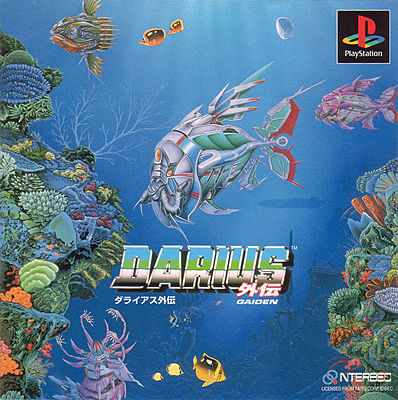 In Darius Gaiden the player controls the Silver Hawk starship in battles against the Belser empire's bio-aquatic ships. In a first for the series, the Silver Hawk can neutralize minibosses such as the Deep-Sea Smelt, Slug Fish and Crested Bigscale, and capture those vessels to temporarily aid the player.

The arcade edition of Darius Gaiden is part of the Darius Cozmic Collection for Nintendo Switch and PlayStation 4. Composed by Zuntata, directed by Hisayoshi Ogura, the arcade soundtrack is streaming on Spotify and Apple Music.