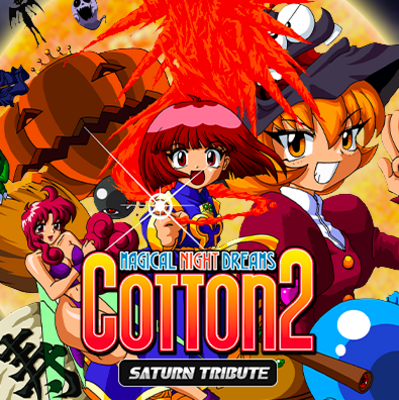 Developed by Success and published by Tecmo, sidescrolling shoot-em-up Cotton 2: Magical Night Dreams debuted in 1997 in the arcades and on the Saturn home console. An arranged variation, titled Cotton Boomerang, emerged the following year both in arcades and on Saturn. Music for both installments in the Cotton series is by Kenichi Hirata. Success developed the side-scrolling shoot-em-up Guardian Force in 1998 for the arcade and Sega Saturn.

Lemmings for Amiga soundtrack by CoLD SToRAGE on Bandcamp