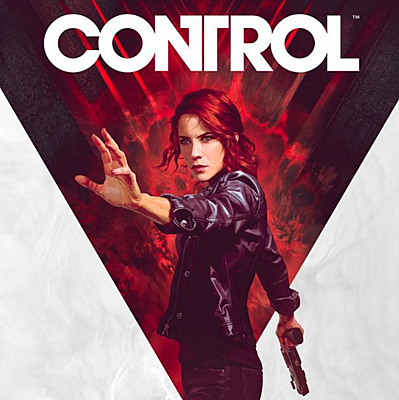 For audio on Control, Alan Wake composer Petri Alanko and Limbo composer and sound designer Martin Stig Andersen worked in collaboration with Remedy senior sound designer Ville Sorsa. The music score can be sampled on SoundCloud, while a making-of video with the collaborators can be viewed on YouTube, courtesy of the publisher.


Previously utilized in the development of Quantum Break, Control makes use of the proprietary Northlight engine and was among the first titles to take advantage of modern graphics cards' ray tracing capabilities. Remedy has begun development on a four-player cooperative title set in the world of Control, codenamed “Project Condor.”

Publisher Laced Records' 180-gram audiophile vinyl soundtrack publication ships from distributor PixelCrib in Melbourne, Australia. The digital edition is streaming on Spotify and Apple Music. Control is available for numerous platforms, including Windows through Steam and the Epic Games Store, Xbox One and Series X|S, as well as PS4 and PlayStation 5.

Control is a supernatural third-person action-adventure game that challenges players to master a combination of abilities, modifiable loadouts and reactive environments, while fighting through a deep and unpredictable world. The title was named ‘Game of the Year’ in 2019 by IGN, Game Informer, GamesRadar+, and more; and it won various categories at The Game Awards and BAFTA, GDC, D.I.C.E. and Golden Joystick awards.

Today, we want to celebrate by putting the spotlight on some of our fans, tell you about an exciting AMA opportunity we've got lined up, as well as some new Control merchandise!