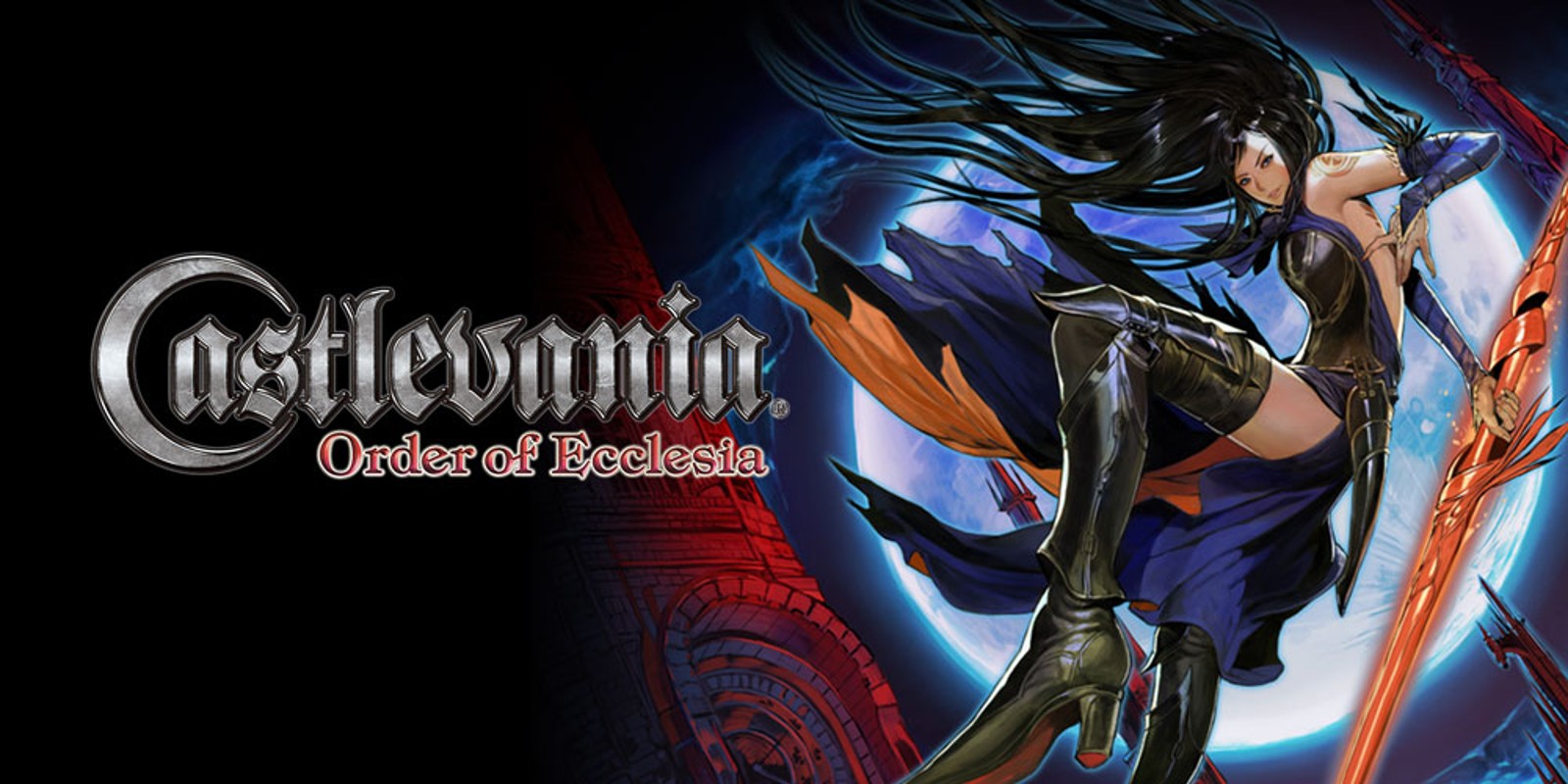 First published by the Konamistyle label in 2008 as a two-CD physical release, the soundtrack from Castlevania: Order of Ecclesia has album migrated to digital platforms a decade later. The Nintendo DS-exclusive title is available for streaming on streaming services.

Ecclesia is the final chapter in the DS trilogy of Castlevania titles and introduces protagonist Shanoa, designed by guest illustrator Masaki Hirooka. The story takes place in the early 19th century and revolves around a group of feuding vampire hunters struggling to adapt to the potential return of Dracula at a time when the Belmont clan has vanished.

Music for the game is composed by Michiru Yamane (Castlevania: Symphony of the Night) and Yasuhiro Ichihashi (Castlevania: Harmony of Despair). The 54-track, two-hour album is available for streaming through Amazon Music, Spotify and Apple Music.