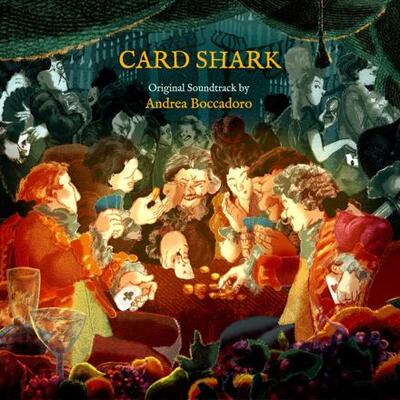 Devolver Digital has published historical adventure game Card Shark, available for Nintendo Switch, along with Windows and Mac through Steam.

The digital soundtrack for Card Shark is available for purchase through Steam, and streaming on Spotify and Amazon Music Unlimited platforms. An official music video featuring recording footage of "Corsica II" can be viewed on the Devolver Youtube channel.

Cheat your way to the top of 18th-century French society. Master deceptions using card marking, false shuffles, deck switching, false deals, and more! Use your ill-gotten gains to buy your way into the closed world of high-stakes tables.

The gorgeous period soundtrack, arranged by @AndreaBoccadoro, was performed by a live orchestra and features original scores alongside reimagined classics!

You can purchase the soundtrack on Steam and pre-save it on streaming platforms ➡️ https://t.co/XDn9btwk9W pic.twitter.com/jqtS8E0ywe