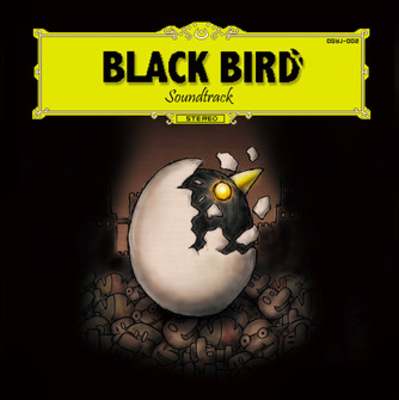 Featuring eight different endings, Black Bird is directed and designed by Yoshiro Kimura. The tragic tale of Black Bird centers on a girl who suffers a terrible fate on a lonely street corner, only to be reborn as the Black Bird, spoken of since ancient times, destined to destroy her kingdom.

The 17-track digital soundtrack on Steam is composed by Hirofumi Taniguchi, with cover illustration by art designer Kazuyuki Kurashima.

This is the tale of a young girl who dies one day on a street corner and is reborn as the ominous Black Bird. The bird is one of the great calamities, spoken of in the kingdom since ancient times.

Our operatic, dark-fantasy shooting game BLACK BIRD is coming to PS4 and PS5 on December 16th, 2021!

Be reborn as the calamitous Black Bird and destroy this colorful, picture-book kingdom!