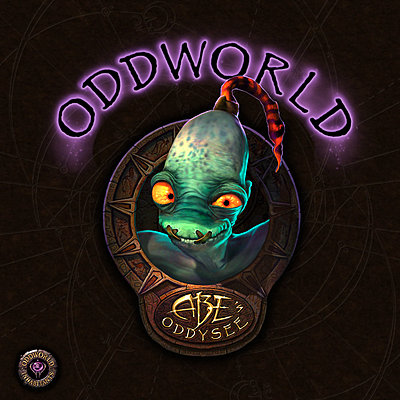 Oddworld: Abe's Oddysee has joined the Classics catalog of Sony's PlayStation Plus subscription service for PS4 and PlayStation 5.

Originally released on the PlayStation console, the Classics port is enhanced with up-rendering, rewind, quick save, and custom video filters. The digital soundtrack for Oddworld: Abe's Oddysee is available for purchase through the Oddworld Inhabitants Bandcamp page. The fourteen-minute digital album, composed in 1997 by Ellen Meijers-Gabriel is also bundled with the Windows port on GOG.com.

The 2014 remake Oddworld: New 'n' Tasty debuted on PlayStation 4 and has since been ported to Windows, Xbox One, and Nintendo Switch, as well as iOS and Android devices, featuring a music score by Oddworld: Stranger's Wrath composer Michael Bross.

Selected by the fickle finger of fate, Abe, floor-waxer first class for RuptureFarms, was catapulted into a life of adventure when he overheard plans by his boss, Molluck the Glukkon, to turn Abe and his fellow Mudokons into Tasty Treats as part of a last-ditch effort to rescue Molluck's failing meat-packing empire.