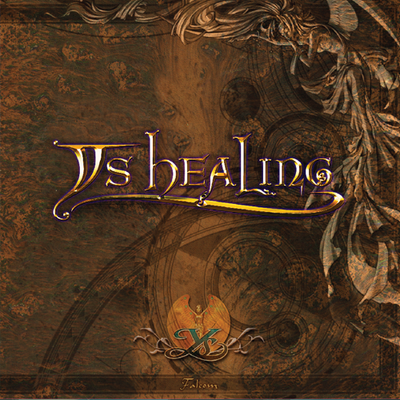 First published in December of 2001, the ten-track compilation revisits themes from Ys I and Ys II, now for the first time on vinyl. The physical release can be purchased on double vinyl or compact disc and ships from Carlsbad, California.

The analog record publication is also available through distributors Vinyl Luxe, Black Screen Records in Europe, and PixelCrib in Australia. The digital edition of the "Ys Healing" arrangement album is streaming on Spotify and YouTube Music.

From an angelic choir and music box ladened arrangement of "A Still Time" to the cold yet graceful Waltz-styled arrangement of "Ice Ridge of Noltia". Ys Healing stands out as one of the most unique arrangement albums that Nihon Falcom has published to date.

Our restock sale is now live! Act fast, the quantities of some variants are quite limited. https://t.co/NrQBDytpE7 pic.twitter.com/yyyOUwytTZ