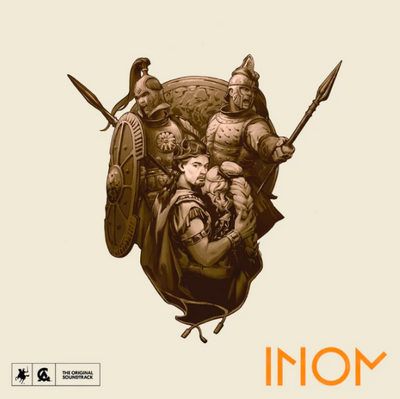 Laced Records has pressed A Total War Saga: Troy soundtrack, available both on triple vinyl and deluxe double compact disc. The two-volume, 53-track digital soundtrack can be purchased through Steam.

Inspired by The Iliad, the turn-based strategy game complements resource management with real-time battles. Available for Windows operating systems through the Epic Games Store, the Total War series installment was developed by Creative Assembly Sofia and published in August of 2020 by Sega.

Physical editions of A Total War Saga: Troy soundtrack are available for shipping from distributors Black Screen Records in Germany, Light in the Attic in Seattle, and PixelCrib in Australia.

Music from Castlevania Aka (Red) box due out December 15