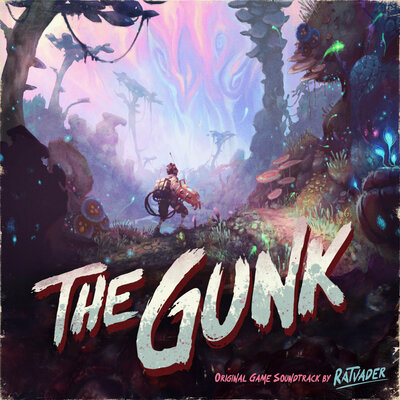 Thunderful has published single-player action-adventure game The Gunk for Windows through Steam, along with Xbox One and Series X|S consoles.