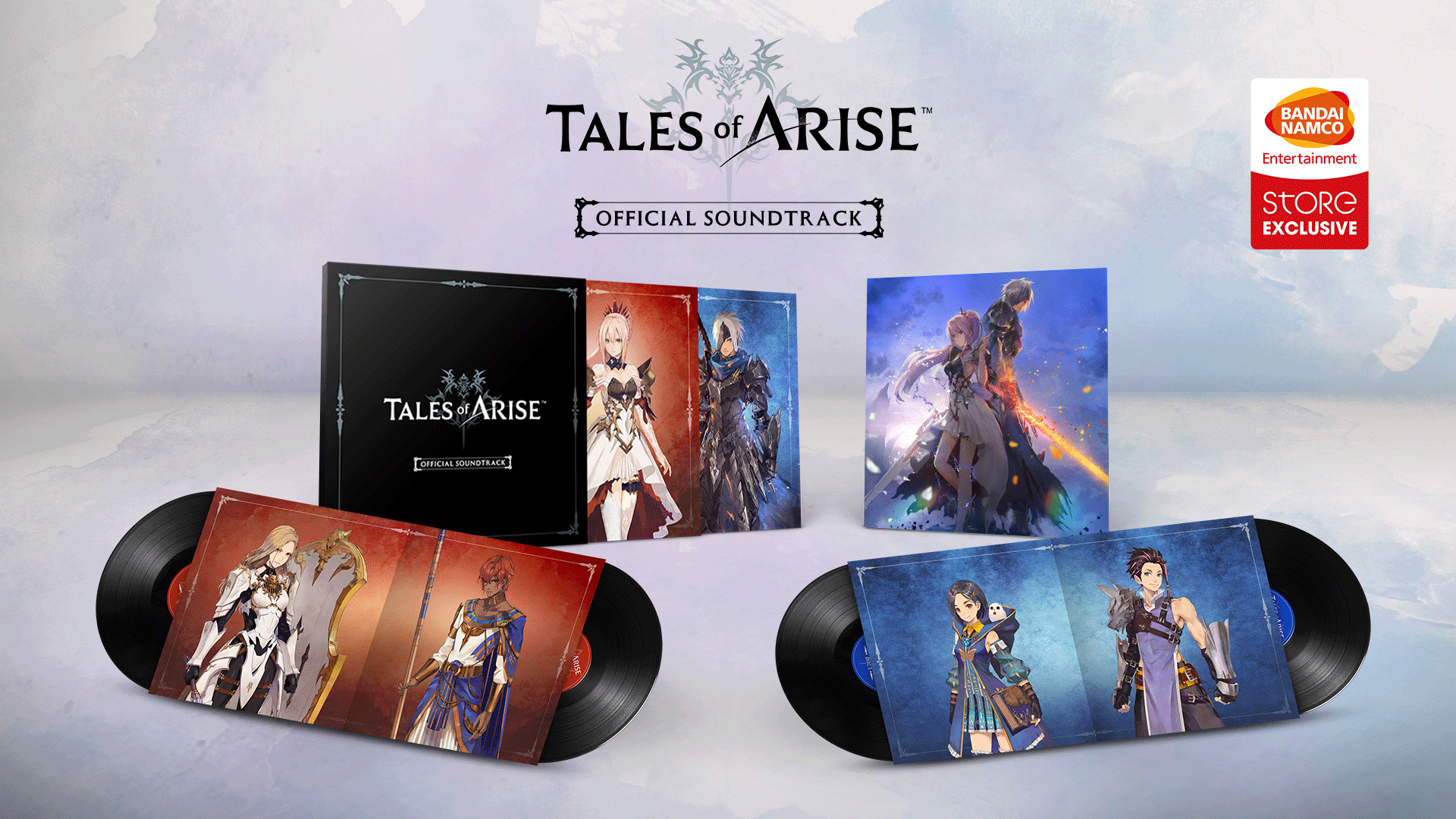 The CD edition of the soundtrack weighs in at 133 total music tracks on seven compact discs, shipping domestically through CDJapan and Play-Asia. Tales of Arise is available for Xbox One and Xbox Series X|S, Windows through Steam, and PS4 and PlayStation 5 consoles.

THE MUSIC - MESSAGE FROM THE ARTIST

“For the first time in the “Tales of” series, I was able to use a lot of live sounds, such as live strings, full orchestra, mixed chorus, and a band for the soundtrack. In the past, I recorded piano, organ, accent drums, and other instruments that I know how to play, but this time I was able to record the composition I’ve always wanted to. Although some of the music was created with digital instruments, I think the taste is a little different, and the songs longer, from previous “Tales of” music I've worked on.

Immerse yourself in the majestic world of #TalesofArise with the official soundtrack.
35 tracks composed by Motoi Sakuraba, available now for pre-order 🎶💿