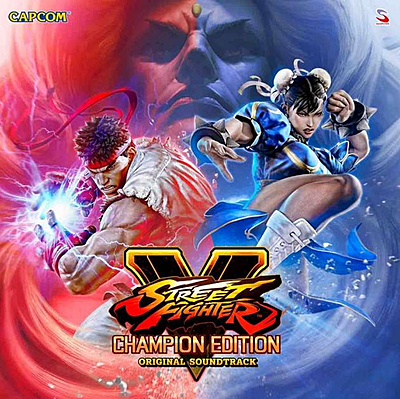 Capcom has launched a free trial for Street Fighter V Champion Edition for PlayStation 4 through May 11th. The demo throws in all 45 playable characters, including Season 5 fighters Rose, Dan, Oro, Akira, and Luke.

Experience the intensity of head-to-head battle with Street Fighter® V! Choose from 16 iconic characters, each with their own personal story and unique training challenges, then battle against friends online or offline with a robust variety of match options. Earn Fight Money in Ranked Matches, play for fun in Casual Matches or invite friends into a Battle Lounge and see who comes out on top! PlayStation 4 and Steam players can also play against each other thanks to cross-play compatibility...

Download the Free Trial for Street Fighter V: Champion Edition from April 27 to May 11 on PS4.

All Season 1-5 characters have also been unlocked during this time on PS4 and Steam - giving you access to 45 characters!

Furi arrives on PlayStation 5 on May 17th alongside “Onnamusha” DLC