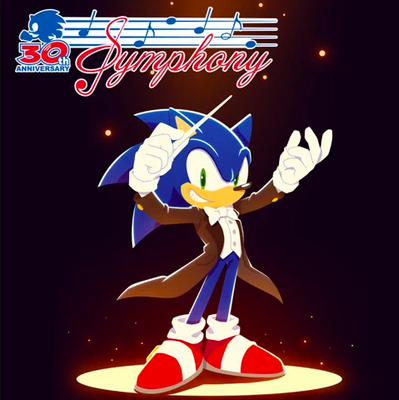 The live performance is streaming on YouTube, with timestamps allowing viewers to skip to each orchestral arrangement in the program. During the intermission, Sonic the Hedgehog composer Masato Nakamura addresses the audience in English, followed by Crush 40 and Tomoya Ohtani Band music videos.

Orchestral renditions performed during the concert include medleys of Sonic the Hedgehog, Sonic 2, Sonic 3 & Knuckles and Sonic Game Gear themes. The concert recording is streaming on Spotify, YouTube Music, and Apple Music.

30 years ago, on June 23rd, 1991, Sonic the Hedgehog was released on the SEGA Genesis, beginning a new era of gaming. Since then, Sonic has been running through countless zones, beating badniks, and saving the world with the help of his friends. This performance is to thank you, all of you, for being there every step of the way, and to remind us all of the amazing journey we've been on.