Shadow of the Colossus Grand Music CD ships from Play-Asia 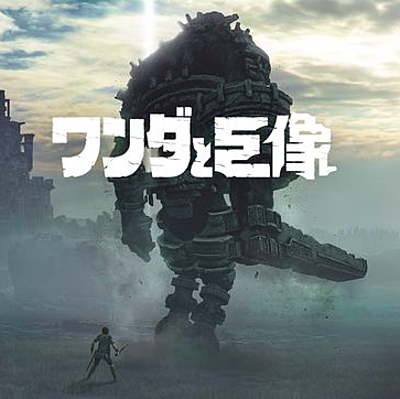 The first print of the Shadow of the Colossus two-disc analog record set by iam8bit was announced in early 2018, alongside a video interview with composer Kow Otani. Music from the 35-track album, pressed to 180-gram translucent colored vinyl, can be previewed on SoundCloud.

The release of the album coincided with PlayStation 4 remake of Shadow of the Colossus, led by Bluepoint Games with oversight by original director Fumito Ueda of ICO and The Last Guardian. The 2005 "Grand Music" compact disc release ships from distributor Play-Asia.


iam8bit · Shadow of the Colossus

The view from atop a colossus is nothing short of majestic. A visual feast, sure - but its composer Kow Otani’s score that fully embodies the emotion felt whilst ascending each epic creature. Sweeping, transcendent and awe-inspiring, the music of Shadow of the Colossus makes it clear that our dear hero, Wander, isn’t slaying these mega-beasts as though they are villains, but instead is unlocking ancient magic for the greater good of our world. At long last, the legendary soundtrack to one of the most adored games in PlayStation history - enhanced with additional orchestral accompaniment AND remastered - is available on vinyl...