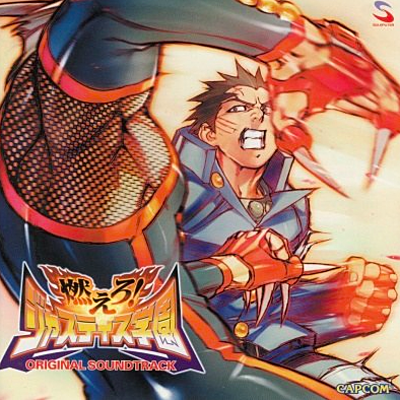 The 47-track digital soundtrack for Capcom's Project Justice: Rival Schools 2 is available for streaming on Apple Music. Overseen by series designer Hideaki Itsuno, the second installment in the polygon-based fighting game series debuted in the arcades in 2000 and was ported a year later to the Sega Dreamcast home console.