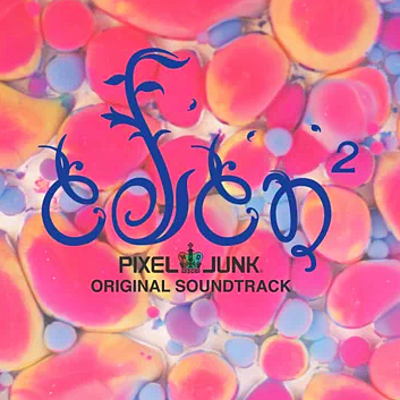 The vinyl soundtrack album release for PixelJunk Eden 2 by Baiyon ships from Fangamer in Tucson, wrapped in gatefold packaging.

From the mind of Baiyon, creative director and hypnotic soundscape composer, for both the award winning Pixeljunk Eden and Eden Obscura, comes Eden 2, an exploration of life, color and collaboration as Grimps reinvigorate and revitalize the world in a swath of luminescence, painting upon a lush canvas as they play.

Return to the spectacular, ever changing gardens of psychedelic sights and sounds as you cultivate new plants and biomes, collect pollen and help seeds sprout new exotic leaves and bloom flowers, all against a dynamic and vibrant backdrop of mellow, multi-hued visuals.