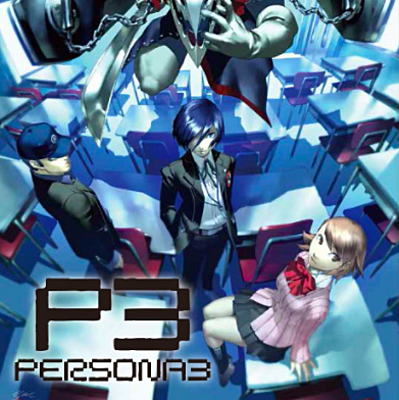 This month marks the 15th anniversary of the publication of Persona 3 in Japan for the PlayStation 2 console. Developer Atlus has opened a 25th Anniversary website for the Persona game series, teasing seven forthcoming announcements.

A group of high schoolers have a dangerous extracurricular activity: exploring the mysterious tower Tartarus and fighting the sinister Shadows during the Dark Hour, a frozen span of time unknown to normal humans. And the end of S.E.E.S.' quest is no longer the end of the story; witness for the first time the aftermath of the final battle, and the students' struggle to find meaning in their new lives.

The Persona series is celebrating its 25th Anniversary this September! ✨

Stay tuned for a year of Persona news, events, and more! #Persona25 pic.twitter.com/1qZqSy7f6V

Sakuna: Of Rice and Ruin digital soundtrack debuts on Steam