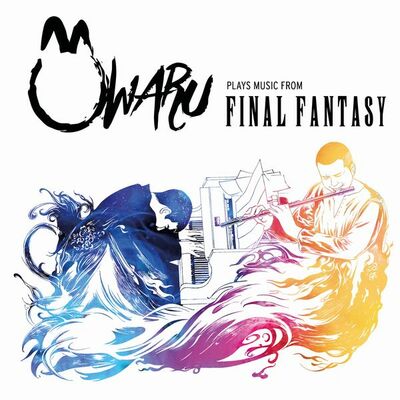 Shipping for the compact disc release is available through arksquare.net, and via disk union in Japan. Excerpts of Final Fantasy series music arranged by Owaru is streaming on SoundCloud.

OWARU is the meeting of two friends and artists, Arnaud Forestier on piano and Adrien Duterte on flute. Playing along the lines of jazz and classical music, this energetic duo draws from a large palette of genres in order to highlight many of the most famous works from Japanese pop culture.

After more than twenty shows featuring the original music of the Final Fantasy franchise, the band has decided to release an album solely focused on this repertoire. From the most epic to more sorrowful themes, the duo pays homage to the most famous pieces by Nobuo Uematsu and Masashi Hamauzu.