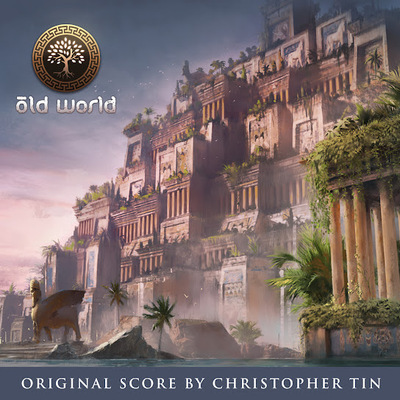 Mohawk Games' turn-based strategy title Old World for Window, Mac and Linux launched on the Epic Games Store last year, and arrived on Steam and GOG in May, alongside the "Heroes of the Aegean" downloadable content.

The historical strategy title challenges the player to lead a dynasty over generations of rule against rival kings and queens. Every turn represents a single year in which a finite number of Orders can be issued: wars are waged, courts are managed, and dynasties built.

The twelve-track digital soundtrack by Tin Works Publishing is streaming on YouTube Music, Spotify and Amazon Music Unlimited. A music video for vocal track "I Lift My Eyes" can be viewed on YouTube.

Old World is a revolutionary new historical strategy game where you lead your dynasty over generations of rule against rival kings and queens. Wage massive wars, manage your court, and build a dynasty — or watch your empire crumble to dust. What legacy will you leave behind?

Delighted to see that I was nominated for 2 GRAMMY® awards this morning! My album 'The Lost Birds' with @VOCES8 and @rpoonline was nominated in 'Best Classical Compendium' and my soundtrack to @mohawkgames 'Old World' was nominated in the new 'Best Video Game Soundtrack' category pic.twitter.com/wt2Taav3u5