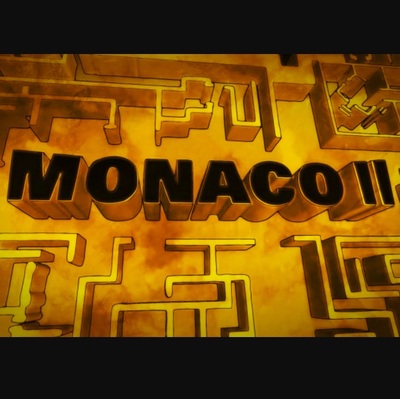 Pocketwatch Games has announced the sequel to Monaco: What's Yours is Mine. Released in 2013, the 2D top-down stealth action title received praise for its co-operative focus, allowing up to four players to take part in various heists.

Monaco 2 will incorporate procedurally generated 3D environments, offering a new focus on verticality. The sequel will also allow local and online co-operative play, with a wider selectable character roster than the original.

Austin Wintory of The Banner Saga Trilogy and The Pathless reprises his role as music composer for the sequel to Monaco: What's Yours is Mine. The Monaco soundtrack was comprised of vaudeville piano tracks harkening back to early silent movies, currently available through the musician's Bandcamp page.

Monaco 2 is in the early stages of development and will be coming to the Steam platform, published by Humble Games.

Get your crew back together for Monaco 2, the upcoming sequel to the hyper-stylized heist hit that PC Gamer called “one of the best co-op games of all time."

Currently in development by Pocketwatch Games, Monaco 2 will bring back the distinctive energy and friend-fueled fun of the original Monaco: What’s Yours Is Mine, challenging solo players and co-op crews to employ a combination of smarts, stealth, and frenzy-filled improvisation when their plans go awry.

This time, the job is different. Players will choose from an entirely new rogues’ gallery of skilled thieves and infiltration experts, testing their smarts and skills in brain-bending procedurally generated 3D environments designed to deliver high-stakes challenges and infinite sneaky, stealy fun. The big payday: the ultimate heist experience for gangs around the globe.