The Legend of Dragoon soundtrack album streaming on Spotify 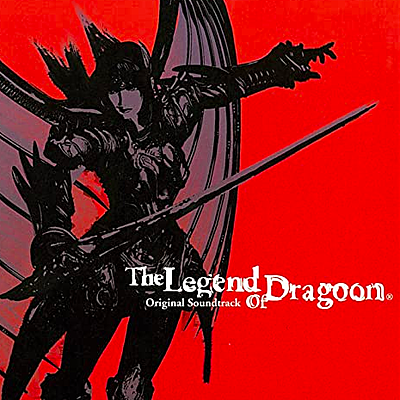 Sony Computer Entertainment published the The Legend of Dragoon soundtrack album to compact disc in January of 2000.

The 50-track music score from the PlayStation role-playing game, recorded at SEDIC in Tokyo and Sound On Sound in New York, is composed by Dennis Martin and Takeo Miratsu. Developed by Japan Studio alongside Ape Escape and Ico, during its three-year production the PS1-exclusive RPG was overseen by director Yasuyuki Hasebe and produced by Shuhei Yoshida. Art direction was provided by Kenichi Iwata, designer of protagonist Dart's distinctive Dragoon armor.

The Legend of Dragoon digital soundtrack is available for streaming on Spotify, leading off with vocal track, "If You Still Believe," performed by Elsa Raven. The compact disc release ships through CDJapan.

20 years ago I scored the music to Legend Of Dragoon for @PlayStation. It was a massive project with an amazing team & I still have great memories. Happy Anniversary! Thank you to everyone for the kind messages🙏 Do you still believe in love?✨#LegendofDragoon #playstation @yosp pic.twitter.com/MaEeRZ6Xqu