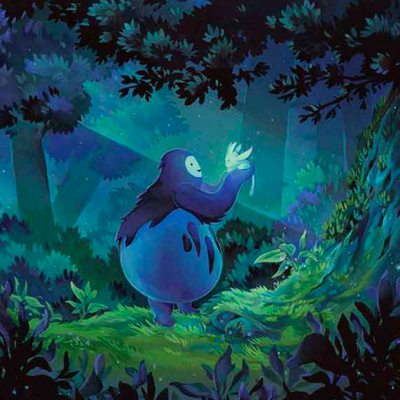 The Ori and the Blind Forest digital soundtrack album, containing background tracks from the action role-playing game for Xbox One, Windows and Nintendo Switch, is available for purchase through Bandcamp and Steam, and streaming on Amazon Music, Spotify and Apple Music.

Developer Moon Studios’ masterpiece of friendship, adventure and ephemeral glows struck an emotional chord in a uniquely universal way. On the eve of its 5th anniversary and the arrival of its predecessor, Ori and the Will of the Wisps, iam8bit is proud to present this brand new vinyl edition featuring beautiful album art by the incomparable Nicole Gustafsson. Composer Gareth Coker’s striking soundtrack reminds us just how magical an audio experience can be, especially when immortalized on wax. Listener beware, though — each note still tugs on the very same heartstrings as before.