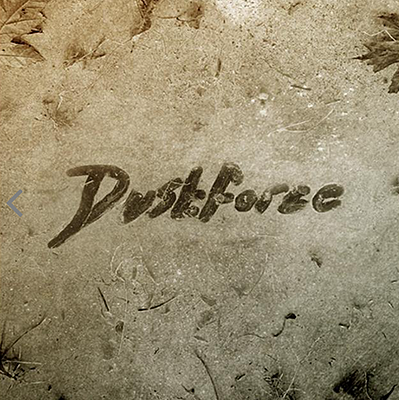 The vinyl soundtrack, composed by Lifeformed (Terence Lee), has been mastered by Telegraph Mastering Studio, with original cover art by Drew Wise. The eighteen track Fastfall album and two extras are streaming on the musician's Bandcamp and SoundCloud pages.

Clean up the world with style! As an acrobatic janitor, you are an adept force against dust and disorder. Leap and dash off walls and ceilings, and deftly traverse precarious environments. Cleanse each level swiftly and thoroughly to achieve mastery in this 2D sweep-’em-up platformer.