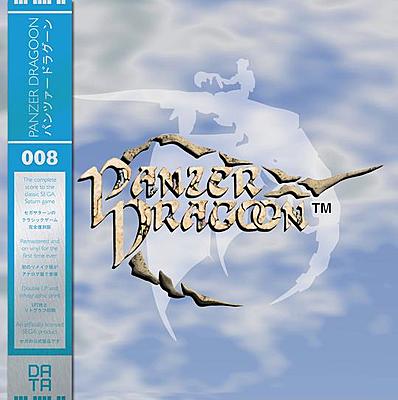 Sega's digital soundtrack album, published online in 2018, is available for streaming on the Spotify and Apple Music platforms.

When viewed as a standalone concept album, Panzer Dragoon succeeds in somehow conveying, by the sum of its seemingly dissonant parts, that most basic of human fantasies; the sensation of being in flight. In the 90s. Panzer Dragoon is presented as a double 180g LP, cut at 45rpm and housed in a single pocket, 425gsm mirror board sleeve with accompanying lithographic insert and silver laminated OBI strip. This release features the entirety of Azuma’s score, along with three bonus tracks of alternate synthesizer versions.