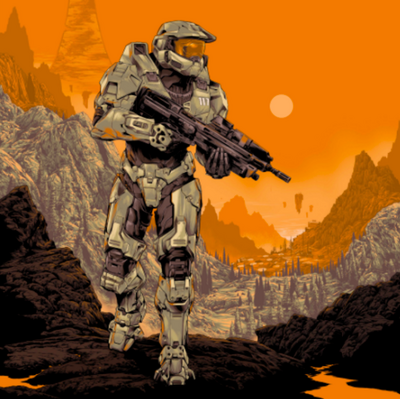 Record label Mondo has pressed the Halo Infinite soundtrack to vinyl. The analog record release ships from the publisher in Austin, Texas and distributor Plastic Stone in Europe.