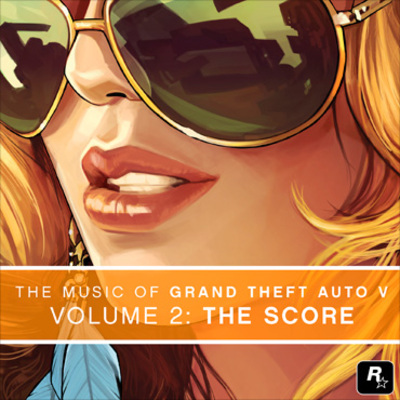 The dynamic original score for GTAV was designed to react responsively to the player’s actions. Stems of the interactive score are layered and arranged in the album "The Music of Grand Theft Auto V, Vol. 2: The Score" by producer DJ Shadow. The album is produced by German electronic band Tangerine Dream, Red Dead Redemption series composer Woody Jackson and hip-hop producers The Alchemist and Oh No.

The digital album "The Music of Grand Theft Auto V, Vol. 2: The Score" is streaming on Spotify. A preview of the enhanced console port can be viewed on YouTube, courtesy of the publisher.

Pre-loading for GTAV and GTA Online on PlayStation 5 and Xbox Series X|S is now available.

Plus, get details on rewards for migrating your GTA Online character from PS4 or Xbox One, the new GTA Online Career Builder, and more: https://t.co/V9ZK57eK4r pic.twitter.com/wR87mwQKrV