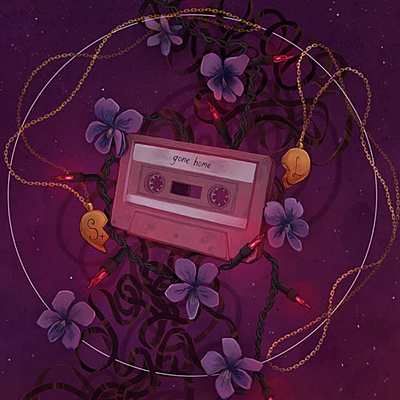 The digital soundtrack for developer Fullbright Company's Gone Home is available for purchase through Bandcamp, and as downloadable content through Steam.

Gone home is an interactive exploration simulator. Interrogate every detail of a seemingly normal house to discover the story of the people who live there. Open any drawer and door. Pick up objects and examine them to discover clues. Uncover the events of one family's lives by investigating what they've left behind.