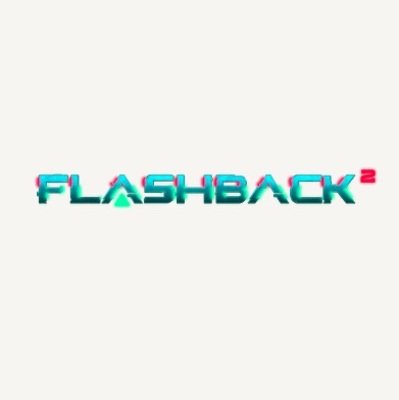 Music for Flashback 2 is by Raphaël Gesqua, the composer of the score for Flashback for Amiga. The following year, he wrote the score for the 16-bit side-scrolling platformer Mr. Nutz, available for streaming on Spotify. Flashback designer Thierry Perreau will also be returning for the sequel.

Flashback was ahead of its time and offered great innovations with superb character animations. A true pioneer in 1992, the game also achieved legendary status in video games thanks to its rich and engaging story.​ This classic video game is regularly ranked among the top 100 games of all time! Now it’s getting a makeover to mark its 30th anniversary, and this brand new 2.5D version of Flashback 2… ​After his victory over the “Master Brain” in the first episode, Conrad and his allies are once again confronted with the Morphs, who threaten all civilizations. ​

Flashback 2 will be released in winter 2022 on PlayStation 4, PlayStation 5, Xbox One, Xbox Series X|S and PC. The Nintendo Switch version will follow in 2023. 💚 pic.twitter.com/NTU8wnjbrt