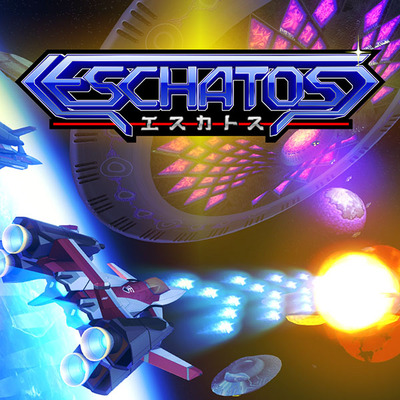 Developer Qute Corporation has announced a release date of January 13th for the Nintendo Switch port of vertical scrolling shoot-em-up Eschatos, currently available for Windows and in development for PlayStation 4.

First published by Qute in 2011 for the Xbox 360 console, Eschatos depicts an alien invasion, dubbed the "Purple Erosion," threatening earth in the 22nd century. The player controls the FV-30MZ Arcam spacefaring fighter jet in a mission to challenge the alien base located on the earth's moon.

Eschatos is coming to the western Nintendo e-Shop! pic.twitter.com/hamHhT9oHJ