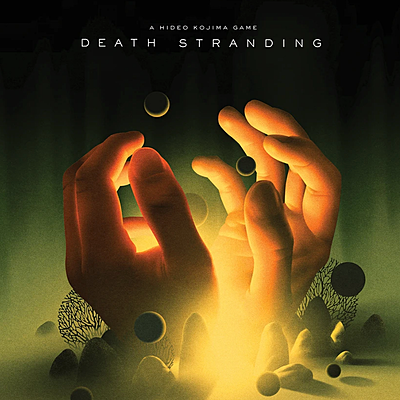 Austin-based publisher Mondo has restocked the original score for Death Stranding, pressed on three analog records. The vinyl soundtrack release ships from the publisher, as well as distributor PixelCrib of Melbourne, Australia.

Death Stranding: Director's Cut is currently available for PlayStation 5 and Windows through Steam. Both volumes of the digital soundtrack, covering the original score and Director's Cut themes, are streaming on YouTube Music, Spotify and Amazon Music Unlimited.

The enigmatic, haunting and beautifully rendered tale of a man tasked with re-connecting a fragmented America in the fallout of an extinction level event is as massive in scope, as it is in tone. But composer Ludvig Forssell has taken Kojima's complex vision and crafted a score worthy of the game's intricate design. Sci-fi synth, pounding percussion and swirling strings collide with choirs in beautiful and discordant ways as you travel the country in search of connection, while avoiding the spectres that also occupy the land.