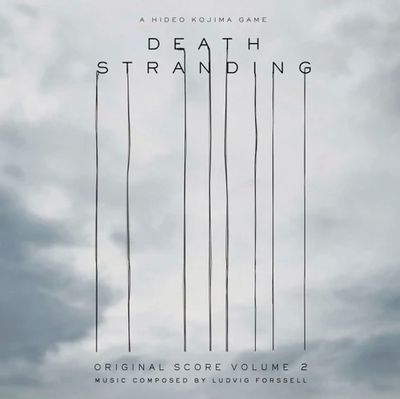 Death Stranding: Director's Cut has launched for the PlayStation 5 home console, featuring enhanced visuals and added missions. The expanded edition for Windows is planned for release on March 30th via Steam and the Epic Games Store.

Death Stranding is also available for PlayStation 4 and Windows, while the first volume of the digital soundtrack can be found on a variety of streaming services. Austin-based publisher Mondo's triple vinyl soundtrack album sports cover art by Max Löffler, available for shipping from the publisher, as well as distributor PixelCrib in Australia.

In the future, a mysterious event known as the Death Stranding has opened a doorway between the living and the dead, leading to grotesque creatures from the afterlife roaming the fallen world marred by a desolate society.

As Sam Bridges, your mission is to deliver hope to humanity by connecting the last survivors of a decimated America.

Death Stranding Director's Cut will come to PC on Steam and Epic Store in Spring 2022. pic.twitter.com/ddK5ZmTFKP