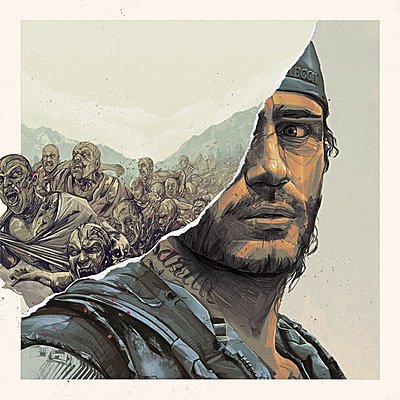 The vinyl soundtrack ships through distributors PixelCrib in Melbourne and Light in the Attic in Seattle, while the digital soundtrack is streaming on Spotify. Days Gone has been selected for inclusion in the PlayStation Plus Collection for PlayStation 5, and will be receiving a Windows port, with 21:9 ultra-wide monitor support, on May 18, 2021.


From the PlayStation Store page:

Nathan Whitehead’s beautiful, meditative yet occasionally terrifying score to DAYS GONE is one of our favorite pieces of video game music of 2019. A tragic slice of Americana, thrilling adventure, mixed with traditional horror elements. It is equal parts pulse pounding, heartbreaking and horrifying at the same time.

Castlevania: Symphony of the Night vinyl ships from PixelCrib