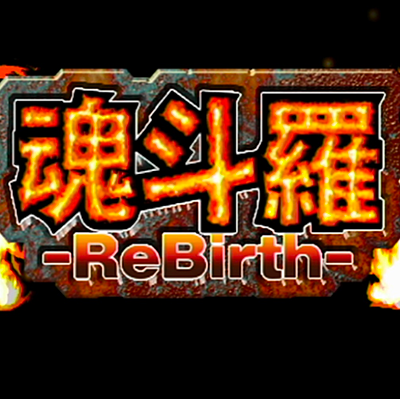 The soundtrack to Gradius ReBirth made its debut on compact disc in February of 2009. The WiiWare title, developed by M2, revisits and remixes stages from Gradius MSX home computer ports.

The Gradius ReBirth vinyl soundtrack is estimated to ship from publisher Ship to Shore in April, and is also available for preorder through European distributors Black Screen Records of Cologne and HighScore Records in Nantes. The digital soundtrack is streaming on Apple Music in Japan.