Child of Light included with PlayStation Plus Extra subscription 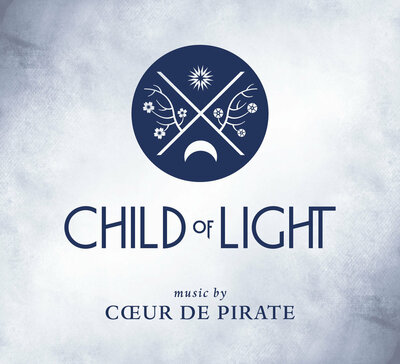 Making-of video "Child of Light - Making the Music" with composer Cœur de Pirate and audio designer Huge Bastien can be viewed on the PlayStation YouTube channel. The 18-track soundtrack is available to purchase through Bandcamp.

Child of Light is also available for Windows through Steam, Nintendo Switch and Xbox One. The digital soundtrack is streaming on YouTube Music.

Aurora, a young girl from 1895 Austria, awakens on the lost fairytale continent of Lemuria. To return home she must fight against the dark creatures of the Queen of the Night, who have stolen the sun, the moon and the stars. At stake is not only Lemuria, but Aurora’s true destiny.

Ubisoft+ is Coming to PlayStation! Stay tuned for more news in the future.

In the meantime, introducing 'Ubisoft+ Classics', bringing 27 games to PlayStation Plus from May 24.