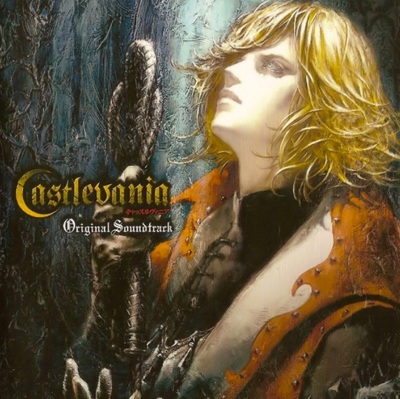 In addition to being the first disc-based 3D installment in the franchise, Konami positioned Lament of Innocence as a significant milestone in the series' history by setting out to portray the origins of the Belmont clan. Acquiring the Whip of Alchemy, Belmont is tasked with rescuing his betrothed from Eternal Night, a haunted castle inhabited by monsters.

Music for the game is by Michiru Yamane, composer on Castlevania: Symphony of the Night. The 48-track digital soundtrack is streaming on Apple Music and Amazon Music Unlimited, featuring cover art by illustrator Ayami Kojima. The music score is also contained in Konami's "Music for Castlevania" Aka (Red) 13-CD box set.