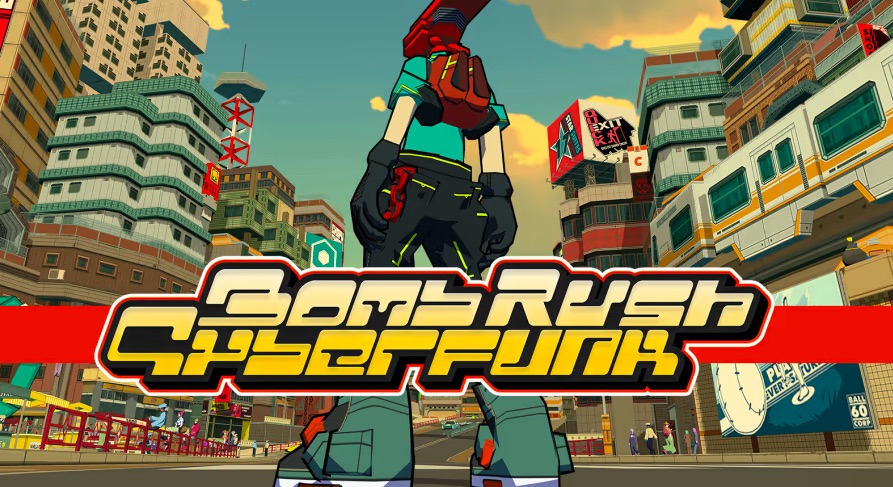 Cyberfunk will feature skateboarding, BMX, and inline skating across a sprawling metropolis in an alternate future. The independently developed game's aerial and grounded trick system promises plenty of grinding, sliding, and wallrunning options.

Original music is by Jet Set Radio series composer Hideki Naganuma. "Jack Da Funk" from Bomb Rush Cyberfunk can be purchased through the composer's Bandcamp page. The official Movestyle Teaser can be viewed on the Team Reptile YouTube channel.

Team Reptile brings you Bomb Rush Cyberfunk, 1 second per second of highly advanced funkstyle. In a world from the mind of Dion Koster, where self-styled crews are equipped with personal boostpacks, new heights of graffiti are reached. Start your own cypher and dance, paint, trick, face off with the cops and stake your claim to the extrusions and cavities of a sprawling metropolis in an alternate future set to the musical brainwaves of Hideki Naganuma.