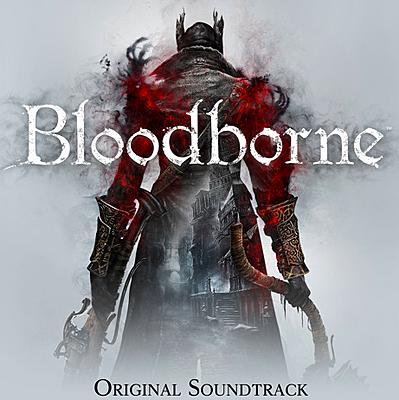 Published exclusively for the PlayStation 4 console in 2015, FromSoftware's action role-playing game Bloodborne was directed by Hidetaka Miyazaki of Dark Souls.

Inspired by gothic horror conventions and the literature of H. P. Lovecraft and Bram Stoker, the title takes place in the fictional city of Yharnam, struck by a horrific plague responsible for transforming its inhabitants into violent creatures. Bloodborne is a featured title in Sony's PlayStation Plus Collection library for the PlayStation 5 console.

A behind-the-scenes recording session can be viewed online, courtesy of the PlayStation YouTube channel. The soundtrack album on compact disc is available for shipping from CDJapan, while the digital soundtrack is streaming on Spotify.

Hunt your nightmares as you search for answers in the ancient city of Yharnam, now cursed with a strange endemic illness spreading through the streets like wildfire. Danger, death and madness lurk around every corner of this dark and horrific world, and you must discover its darkest secrets in order to survive. A Terrifying New World: Journey to a horror-filled gothic city where deranged mobs and nightmarish creatures lurk around every corner.