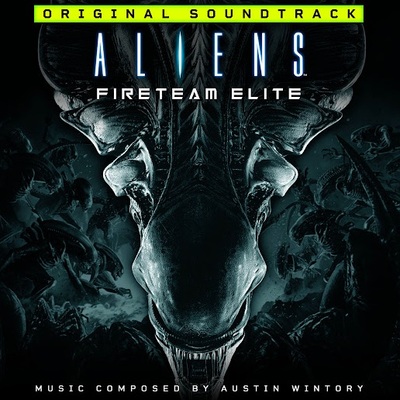 In cooperative third-person shooter Aliens: Fireteam Elite, the player takes on the role of a colonial marine, alongside two players or AI teammates, and faces off against waves of Xenomorphs and synthetic foes deployed by the Weyland-Yutani corporation.

Developed by Cold Iron Studio, Fireteam Elite is available for PS4 and PlayStation 5, Xbox One and Series X|S, as well as Windows through Steam. The Pathogen Expansion downloadable content, spanning three missions, launched in late August.

Play with up to two players or AI as you battle through four campaigns to explore the mystery of a new planet, LV-895. Discover what hides in the ruins and caves beneath in this third-person survival shooter set in the Aliens universe. Build your fireteam focusing on class composition, consumables, and weapons to take down Xenomorphs, beat Challenge Card runs, or play various game modes with friends.