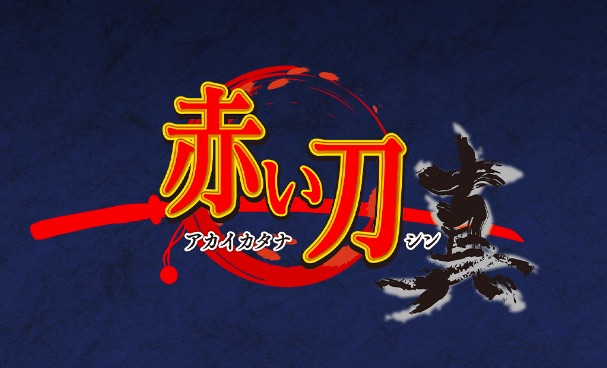 Developer City Connection has scheduled the Windows release of Akai Katana for December 15th in Japan, available for Windows through Steam, PlayStation 4, Xbox One and Nintendo Switch.

Developer Cave's sidescrolling shoot-em-up first appeared in arcades in 2010 and was later ported to the Xbox 360 console for Japan and English-language regions, featuring music by compoer Ryu Umemoto. The developer pressed the 28-track soundtrack to compact disc in October of 2010, also including dialog from the participating voice actors.

The mulit-platform release will feature a new "Type-Slash" mode with a widescreen aspect ratio. City Connection has posted a crossfade sample trailer to YouTube, previewing music from the 2011 "Arrangements: Type-Slash" album. Excerpts of all tracks from the digital soundtrack are streaming on the Ototoy digital music store.

Preorders for City Connection's Special Limited Edition, bundled with music from the game on compact disc, have opened at Play-Asia and CDJapan.

It is now the Taisho era in a world similar to olden Japan during a period of rapid economic growth. Fighter jets, tanks, and battleships have entered the war, and giants known as Guardians and Mugen are tearing their way through the battlefield. This is the exciting stage of Akai Katana Shin, a horizontal shoot 'em up game.

The Japanese-inspired military game visuals and gorgeous character designs portray a dramatic story of clashes between family and old friends. These elements are tied together by strategic game mechanics, which feature a wide variety of attack methods to experiment with. Find out for yourself why this game has such a strong base of ardent fans!